The association designed the apartments at a high standard, with the help of many local businesses and citizens  that donated and helped in the process. The soldiers receive all the food and products from the association. In particular, every weekend and holiday the association provides cooked food and baked goods from volunteers and donations in the city.

Each apartment is named after a fallen member of the security forces who was a resident in Yavne.

When he was 5 years old, his family moved to live in Tel Nof air force base.

When Matan was 14, the family moved to live in Yavne.

Matan studied electronics in High School and was an excellent student.

Matan finished the course as a fighter pilot with a B.A. degree in Mathematics and Computer Sciences (graduated with honors).

He served as a fighter pilot of a F16I called “Sufa” (Storm) in “Rimon” Air Force Base in the Negev.

In 2008 he was stationed in Hatzerim Air Force Base as a Flight Instructor.

On October 22nd 2008, during a low altitude instruction flight,

the plane, flown by the aviation cadet, hit the ground and crashed.

Matan, the instructor, and Carmi Ilan the cadet, were killed instantly.

Matan was a fighter, with a high motivation, an optimist, a brilliant and original thinker. The parents, Alon and Michal, his sisters, Ayelet and Noa and his nephews who were born after his death are proud to perpetuate his legacy in an apartment for our lonely soldiers.

Shachar House - This is the first soldier's apartment

Shachar Navon, The eldest son of Smadar and Gigi Navon was born on 29/4/82.

He spent his childhood in Jerusalem until 1991 when the family moved to Yavne.

Upon his recruitment, Shachar volunteered for a cherry unit where he completed his training as a fighter.

He then transferred to serve paratroopers in the unit 890 where he completed a radar course and served as a platoon sergeant and as a training officer.

In October 2006, he began studying law, at the College of Management, due to his leadership and his innate talent he was chosen  as the student representative in the first year track. Unfortunately, he was unable to fulfill and enjoy the nomination by his classmates due to an accident on March 22, 2007 during his reserve service in the Paratroop’s Reserve Division – “Fox Marom.”

Shachar was severely injured in the car accident and despite fighting six monthes for his life, his powers did not stand up to him and he died on 9/9/07.

His fellow peers on the student committee mourned: “We have lost a leader, representative and true friend to life, but your spirit of endless giving will not be forgotten for a moment and your life path will always accompany and accompany us later”.

Shachar’s great love throughout his adolescence was playing guitar with the preferred style being a classic Spanish fritt. He had a special love for the Iliad and Odyssey writings and plays by William Shakespeare that includes knowledge of moors. Shachar loved life, family, and especially loved the sea. 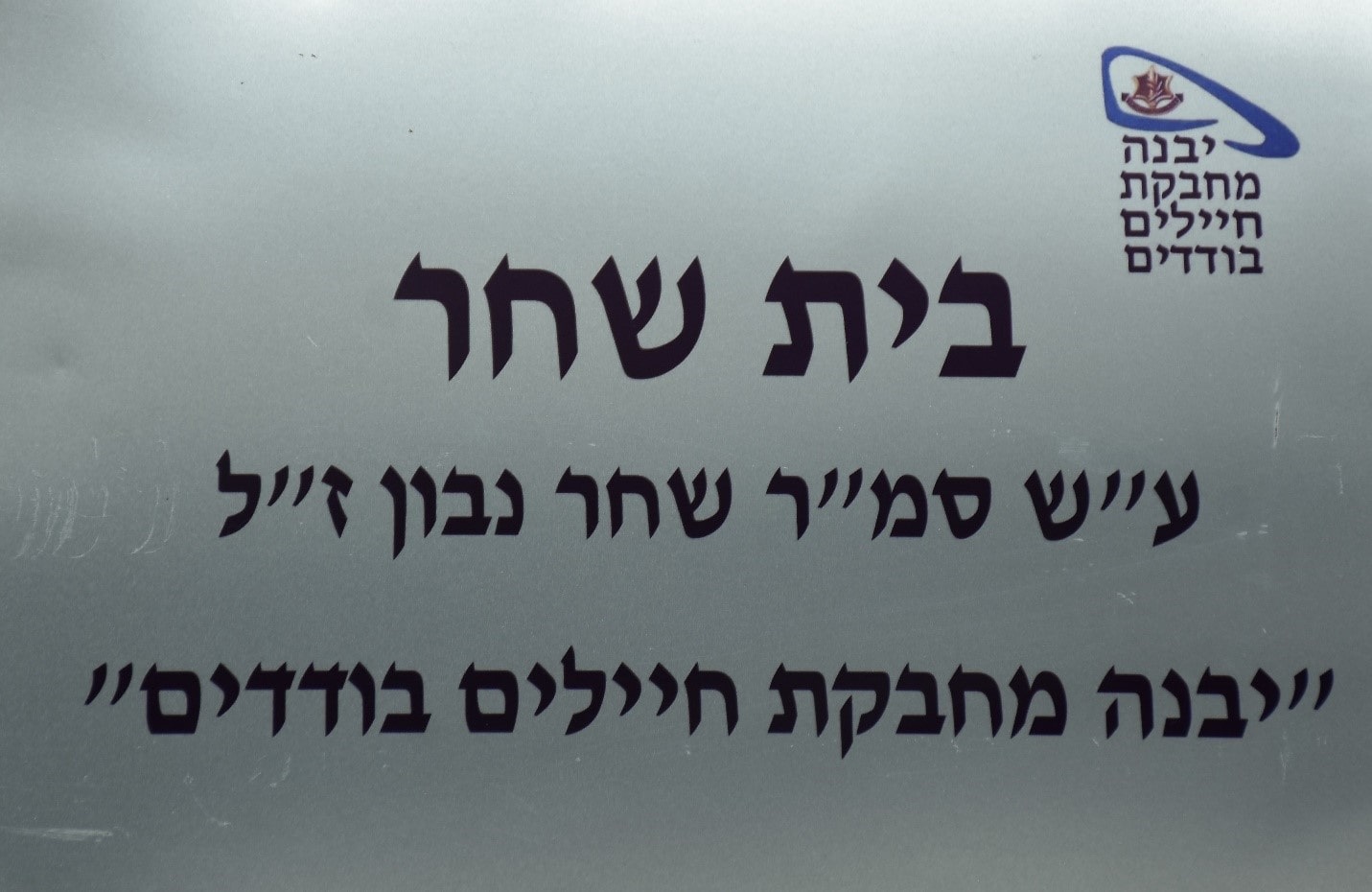 Tzachi Itach – On February 13th year 2000, Tzachi was brought to rest in the Yavne cemetery. Tzachi was killed by a direct missile in Beaufort mountain. He was the last Israeli soldier killed on Lebanese soil before the Israeli disengagement from South Lebanon. Sergeant Tzachi Itach is the son of Yafit and Aryeh.

Tzachi had many skills, but he loved most playing music. Tzachi could also pursue a musical career in his military service and join a military band, but preferred to continue in his father’s path. Tzachi’s father, Col. (res.) Arie Itach, was one of the founders of Givati’s engineering unit. 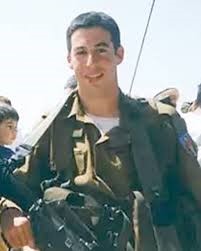 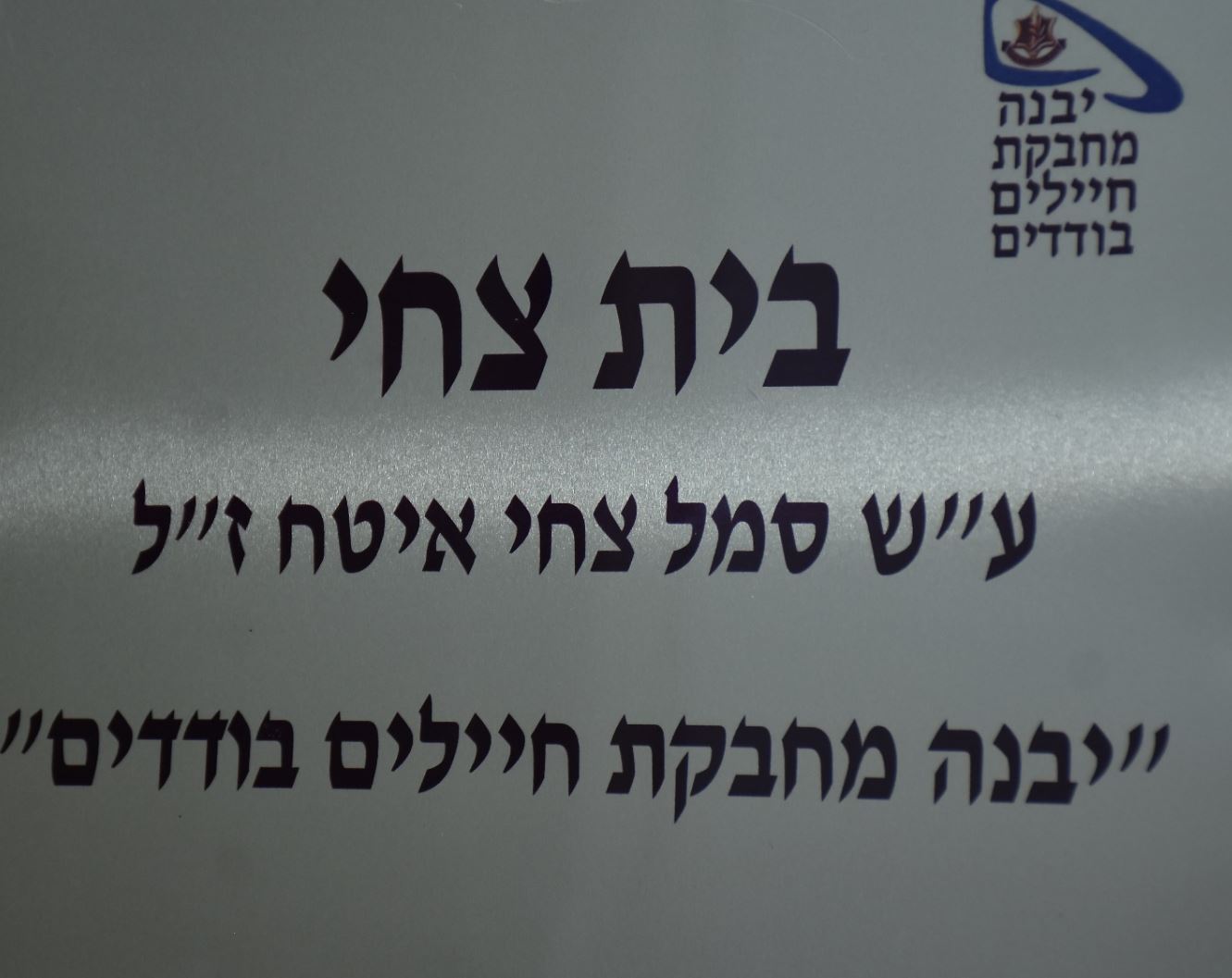 Resided in Karni Samaria, as a Prison Service Rabbi, enlisted on April 25, 2010. His parents and siblings live in Yavne. Uriel fell while filling his position at Kislev, December 2, 2010

Falling place: The fire in the Carmel forests in the Haifa, Carmel and Western Galilee areas

All rights reserved to Yavneh embraces lone soldiers. This site was built by BlackOps